The new Kickboxer Vengeance follows Eric and Kurt Sloan, descendants of a well-known Venice, California-based family of martial artists. Kurt has always been in older brother Eric’s shadow as he lacks the instincts needed to become a champion. But when Kurt witnesses the merciless murder of his brother at the hands of Muay Thai champion Tong Po, he vows revenge. He trains with his brother’s mentor, Xian Chow, for a Muay Thai fight to the death with Tong Po. Chow first thinks Kurt impossible to train, but through a series of spiritual exercises and tests, Chow discovers that Kurt has a deeper strength that will carry him through his final showdown with Tong Po. 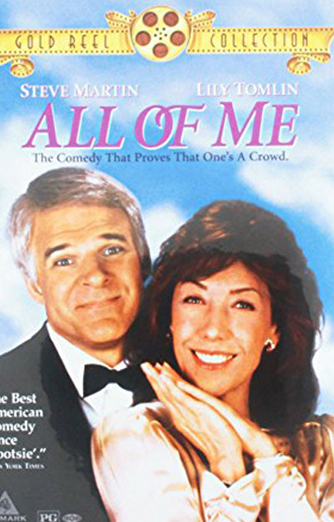 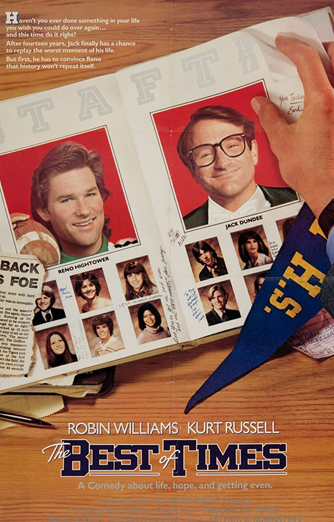 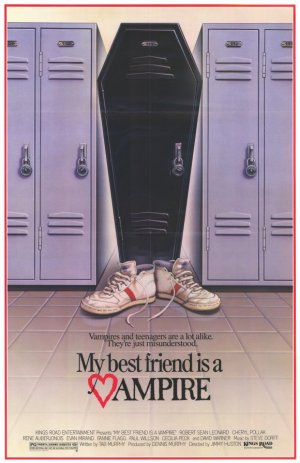 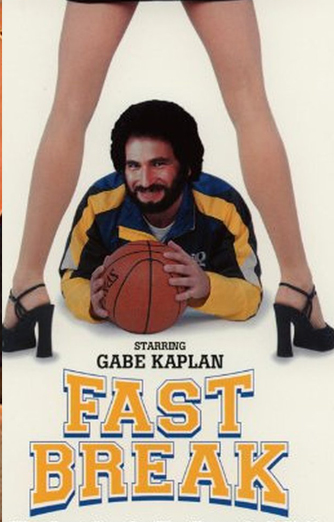 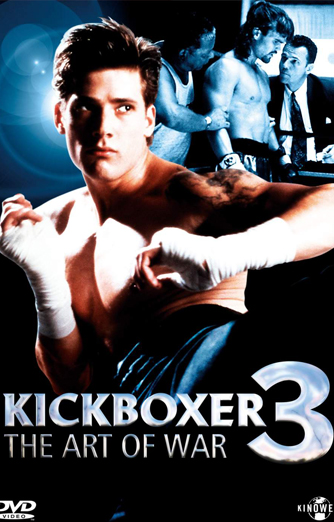 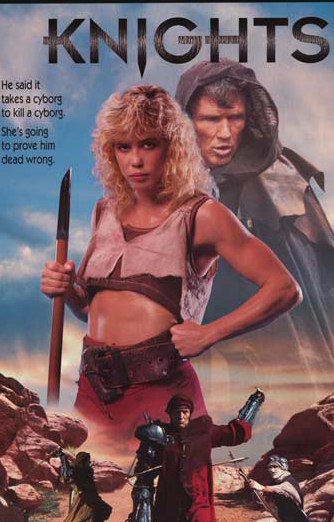 Other Titles In Library
Page load link
Go to Top